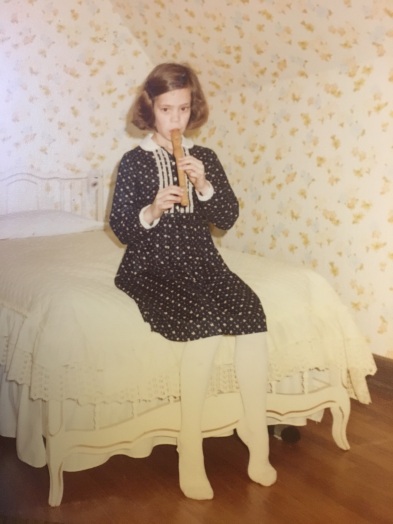 Many years ago, I went on a few dates with a very wealthy, slightly older businessman who heard me say “writer” and “massage therapist” and probably made assumptions about my intelligence and talent. I’d made assumptions about him too, so I’m not claiming some higher ground. On our third or fourth date, I happened to have just received the news that one of my personal essays got the “Notable” nod in that year’s Best American Essays, a fact I shared with the man over cocktails. He was a reader. He knew this was a worthy accolade. I watched the surprise roll through him. Suddenly, I was legit in his eyes.

In the moment, I reveled in upturning his view of me. I’ve always loved being unexpected. Later, I resented that I only became legitimate to him once a reward was pinned to my chest. Did he only became a legit businessman once he started making six figures? Were all his efforts prior to that just a quaint hobby?

I say all this so my own internal critic can hear it and can then shut the hell up. I say this so that long-lost businessman, though he’ll never read this, can go fuck himself. I say this so any writers wondering when their “Legit Writer” pin will arrive in the mail will be encouraged to stop waiting and go make their own damn pins.

Finally, I’m here to say SIGN UP ON MY EMAIL LIST. If you’re interested in updates on when exactly I Want More will be available, want to get in on any freebies, special rewards, future readings, etc. please sign up in the sidebar to receive the news.